Sicily’s fiery volcano, Etna, fails to deter the PTA80 and her crew from continuing on their Mediterranean voyage. 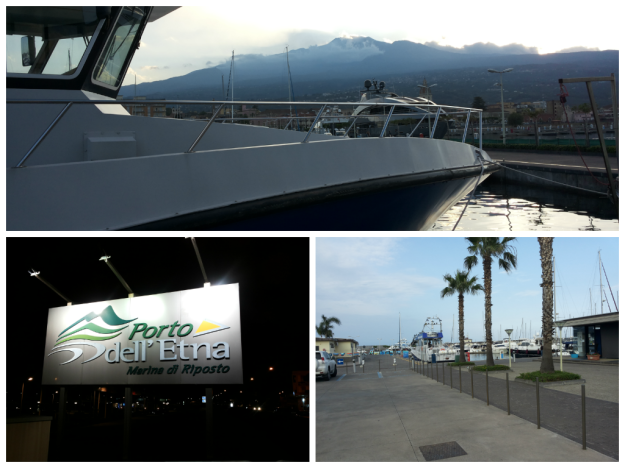 Situated on the eastern coast of Sicily, the 500,000-year-old active volcano Etna provides a striking backdrop to the Med trip’s eighth stopover in Porto dell’Etna. Existing in an almost constant state of activity, Etna frequently forces local authorities to display red signs that indicate the volcano is in imminent danger of erupting.

Coping with natural hazards is becoming something of a routine for the PTA80 – only last week the Med trip was brought to an abrupt halt when dangerously strong winds and severe storms forced the vessel and her crew to make an emergency stop at the south-west Corsican port of Propriano.

But for the PTA80 the show must go on. Despite red signs, this stopover will still be a perfect opportunity for customers from Messina and Catania to test the capabilities of the Volvo Penta IPS.

Want to join us on one of our stopovers?